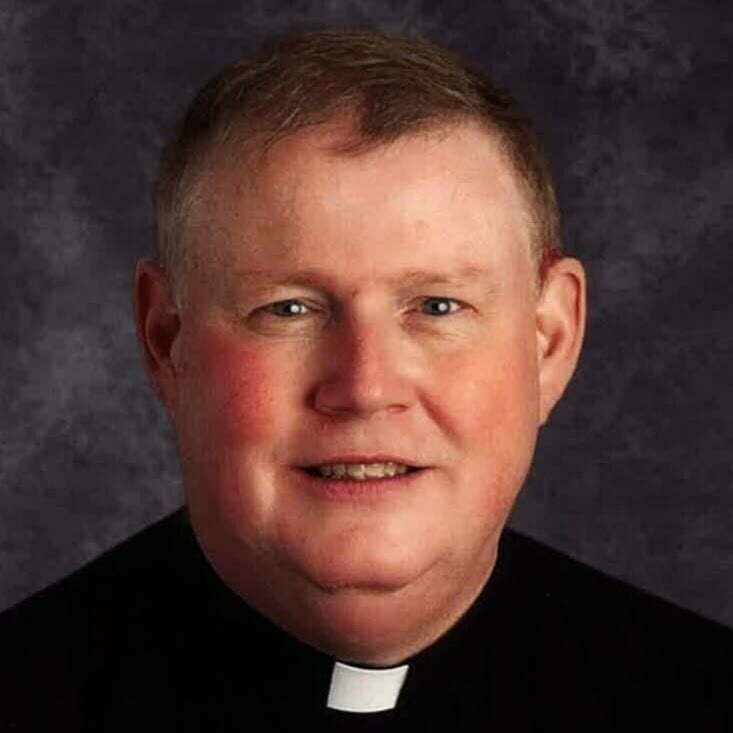 Father John Regan is a priest of the Diocese of Joliet, ordained in 1989. For four years he served as a parochial vicar and then for thirteen years as the diocesan vocation director before becoming a pastor in 2006. He was removed from ministry in 2008 to deal with a gambling addiction and face criminal prosecution for theft from his parish. He was a resident for many months at the Guest House program that was affiliated with St. John Vianney Center in Downingtown, Pennsylvania. 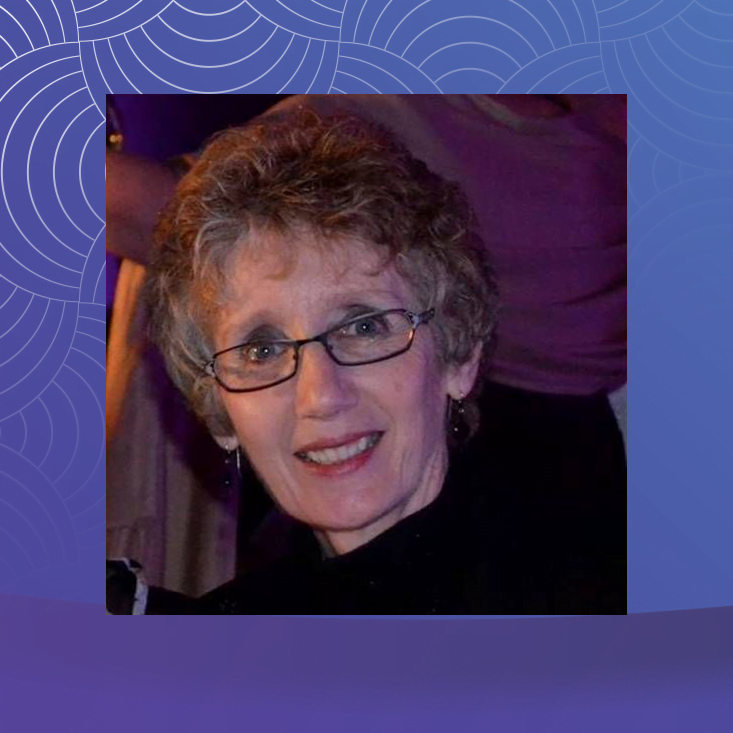 Avis is delighted and honored to return for her 5th time designing and facilitating an ICAP/Guest House retreat. She has been engaged in routes to recovery from alcoholism for 41 years and the spiritual roots that make all the difference. After concluding more than four decades in theological education 2018, Avis is now the Coordinator for Liturgical and Spiritual Services at Mercy Circle in Chicago, a continuing care retirement community were 75% of the residents are women religious. In addition, Avis designs and facilitates days of reflection and retreats that integrate psycho-spiritual insights with the arts.