Since 1956 for men and 1994 for women, Guest House has been providing a unique Catholic faith-filled, community atmosphere for clergy and men and women religious who are suffering from addiction, regardless of their ability to pay.

We rely on the generosity of individuals, organizations (parishes, dioceses, religious communities, and businesses), corporations, and foundations to carry out our ministry of providing the best opportunity for quality recovery and overall health and wellness.

These philanthropic efforts make it possible for Guest House to provide comprehensive addiction treatment and continuing care, offer education on topics related to addiction, and engage in addiction research to continue the excellent work of our mission.

Giving can be directed to a specific program or building, scholarship, or education and research. 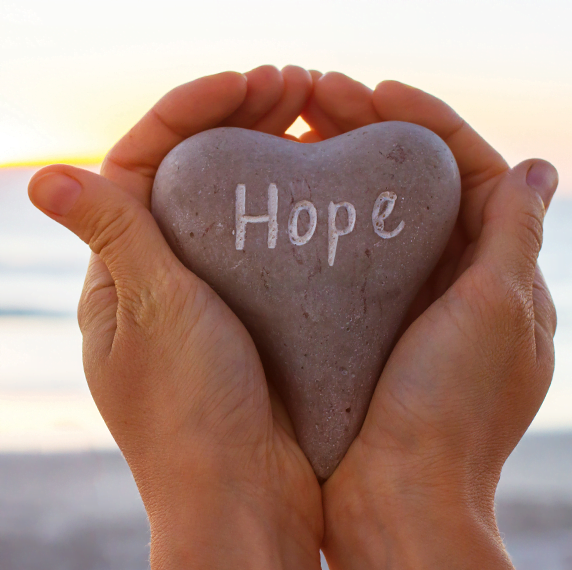 Making gifts for the benefit of others is an excellent way to affirm your values and priorities.

Honor and Memorial Gifts are thoughtful ways to mark a special occasion or honor the life or memory of a relative or friend.

The powerful benefits of donating a vehicle impact you, too! Selling a vehicle takes time, money, advertising, and more.

Please contact us for more information on Volunteer Opportunities.

A Personal Thanks to our Donors

THE IMPACT OF YOUR DONATIONS

In the hush of winter, the clergy and religious at Guest House continue to work on their journey of recovery. Much like the roses, they get ready for what is next. While here, they regain the hope, patience, and strength that will allow them to return to serving the People of God. It is in their recovery they thrive and will bring the rays of God’s love to everyone they minister to once they leave Guest House. That is the miracle of recovery.

During this fallow time between the frost and the thaw, we count on your generosity to nurture the seeds Guest House sows – the seeds that grow into our clients’ ministry and shape the future of the Church. The clergy and religious appreciate your care and support and hold you in their daily prayers.

It was the late 1960s, and Father Charlie was teaching at a high school run by his community of priests and brothers. When the school unexpectedly lost its principal to the turmoil of the times, Charlie was surprised to find himself elected to the post. “My new office had a bar,” he recalls, “and I became its best customer.” Drinking soon became a problem for the new principal – so serious an issue that his Provincial removed him before the end of his two-year term.

“Back then, the community did not quite know what to do with an alcoholic priest. I was friends with the mayor of the village where the school was located, and he asked me to come work for him. My Provincial let me go, with the understanding that it would be for one year only.” Thirteen years later, Charlie was invited back to the high school as associate principal. “My title had changed, but I had not. I was still drinking.”

In 1987, an intervention by his superiors brought him to Guest House. “I went with the intention to prove that I was not an alcoholic. I thought I’d made my case during the initial evaluation. But the staff knew better, so I stayed.”

Finding where I belonged

On his departure, the community assigned Charlie immediately to organizing long-weekend retreats for alcoholics in recovery. “I led retreats here for 12 years, and I loved it. I felt I had finally discovered what my ministry should be.” Charlie also began conducting periodic retreats for Guest House alumni in Michigan.

He has served his community in several assignments since then – on the formation staff at their seminary, and as Superior of a medical facility. Now in retirement, Charlie still does 12-step meetings, or an intervention where it’s needed. “As an active alcoholic, I often felt I was out of place. With the help of Guest House, I finally knew where I belonged.”

The support of our donors allows Guest House to treat clergy and women and men religious regardless of their financial circumstances. 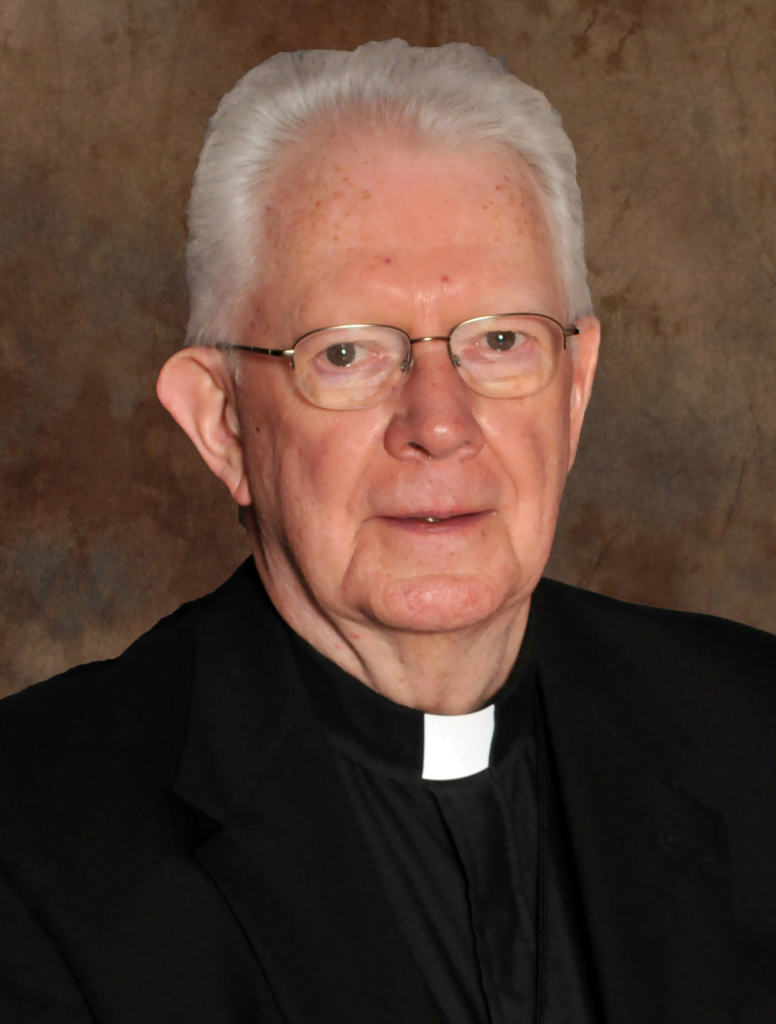 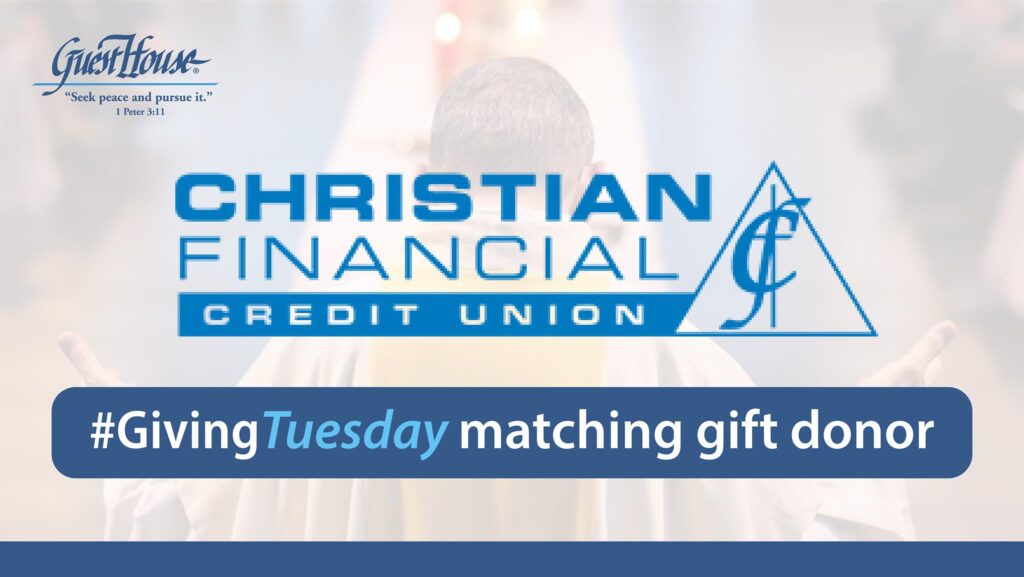 Honor and Memorial Gifts are thoughtful ways to mark a special occasion or honor the life or memory of a relative or friend. To make an honor or memorial gift, send your contribution and acknowledgment information (for notification purposes) to Guest House.

Consider an Honor or Memorial Gift to celebrate or recognize an individual’s or group’s important milestone or event:

Your gift will be immediately acknowledged with a card sent to the honored person or group or to the family member of a deceased. A personal message on the card will let them know that a thoughtful donation has been made in their name or the name of a loved one.

The addiction treatment and aftercare programs at Guest House are devoted exclusively to clergy and men and women religious who are suffering from alcoholism, addictions and other behavioral health conditions. Our programs are designed to respect these individuals’ special roles in the Church, helping them regain their sobriety and return to their ministries. They return with improved well-being and renewed purpose, impacting thousands of lives throughout their years in recovery.

Guest House is committed to providing treatment and care regardless of the religious communities’ or dioceses’ ability to pay for any sister, brother or clergy member who needs our services. This commitment is part of our designation as a 501(c)(3) non-profit, included in the Official Catholic Directory.

We rely on financial support from corporations and foundations, in addition to philanthropy from individuals and organizations, to carry out our ministry. Please consider partnering with us, so we can continue to serve our Church and strengthen Catholic communities around the world.

Not only will you cruise past the hassles altogether, but you’ll make a lasting impact.

Click HERE to learn more about the tax benefits of vehicle donations.