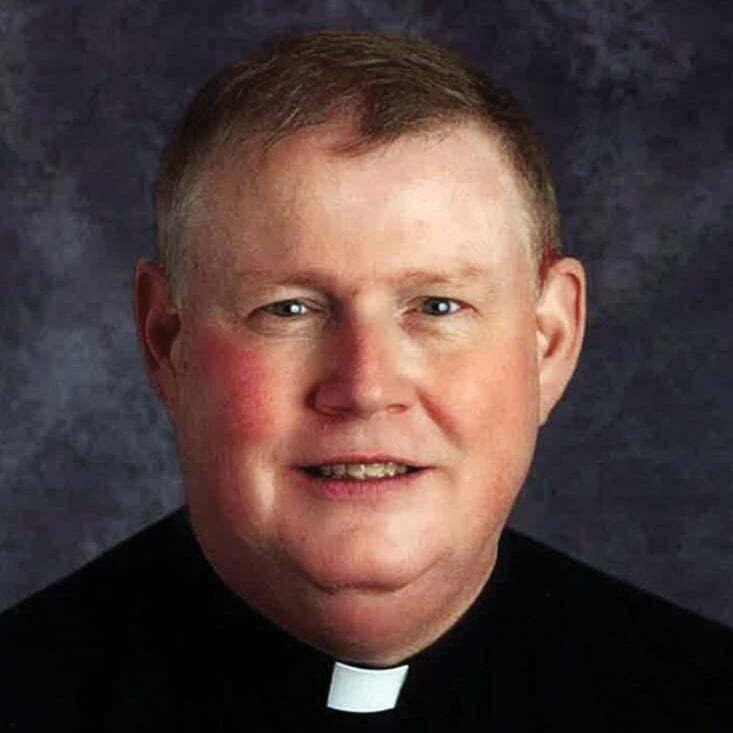 Making The Journey Home Together

Through sharing his own experience, strength, and hope Father John Regan hopes to help us reflect on lessons from the recovery journey that impact and enrich our ministry. He was blessed from the early stages of recovery when he was in Guest House to experience the support of many people he called Prodigal Siblings, people who have made the journey home willing to help others on their journeys home. In recovery, we hopefully become better human beings, better followers of Christ, and better priests and religious. The retreat will include six talks, roughly titled: A Church of Prodigal Siblings; How Life Changes; Experiencing God in New Ways; A Recovering Addict at Prayer; A Recovering Addict in the Parish; and Prodigals Going Home Again – What can we do?

Father John Regan is a priest of the Diocese of Joliet, ordained in 1989. For four years he served as a parochial vicar and then for thirteen years as the diocesan vocation director before becoming a pastor in 2006. He was removed from ministry in 2008 to deal with a gambling addiction and face criminal prosecution for theft from his parish. He was a resident for many months at the Guest House program that was affiliated with St. John Vianney Center in Downingtown, Pennsylvania. When he was released from jail in 2012, the diocese welcomed him back to priestly ministry. Father John has served as a parish priest for over nine years at St. Mary Immaculate Parish in Plainfield, the largest Catholic parish in Illinois. He participates in 12-Step meetings for compulsive gamblers. Because his prosecution and sentencing was very publicly covered in the local news, he chose to be transparent with parishioners about his addiction and past when he was assigned back to ministry, believing if one tells the truth there is no place for rumors. He shares the lessons he has learned from recovery in homilies, talks, and individual conversations.

Due to the recent hurricane and the devastating damage it created to the entire Fort Myers Beach area, we unfortunately will no longer be able to host our Men’s Retreat at the DiamondHead Beach Resort.

Includes all presentations, three nights lodging (Jan 9. 10, & 11) and most meals.  To guarantee a room, your registration must be received by December 10. After December 10, all remaining rooms in our group reservation will be released back to the hotel, and registration will be accepted on a room availability basis.

In addition, the Hampton Inn has a limited number of rooms available before and after the retreat dates. These rooms are available on a first-come, first-served basis at the group rate of $189 plus taxes. Should you wish to extend your stay, please contact Colleen Richards at 248-393-8994 or crichards@guesthouse.org.